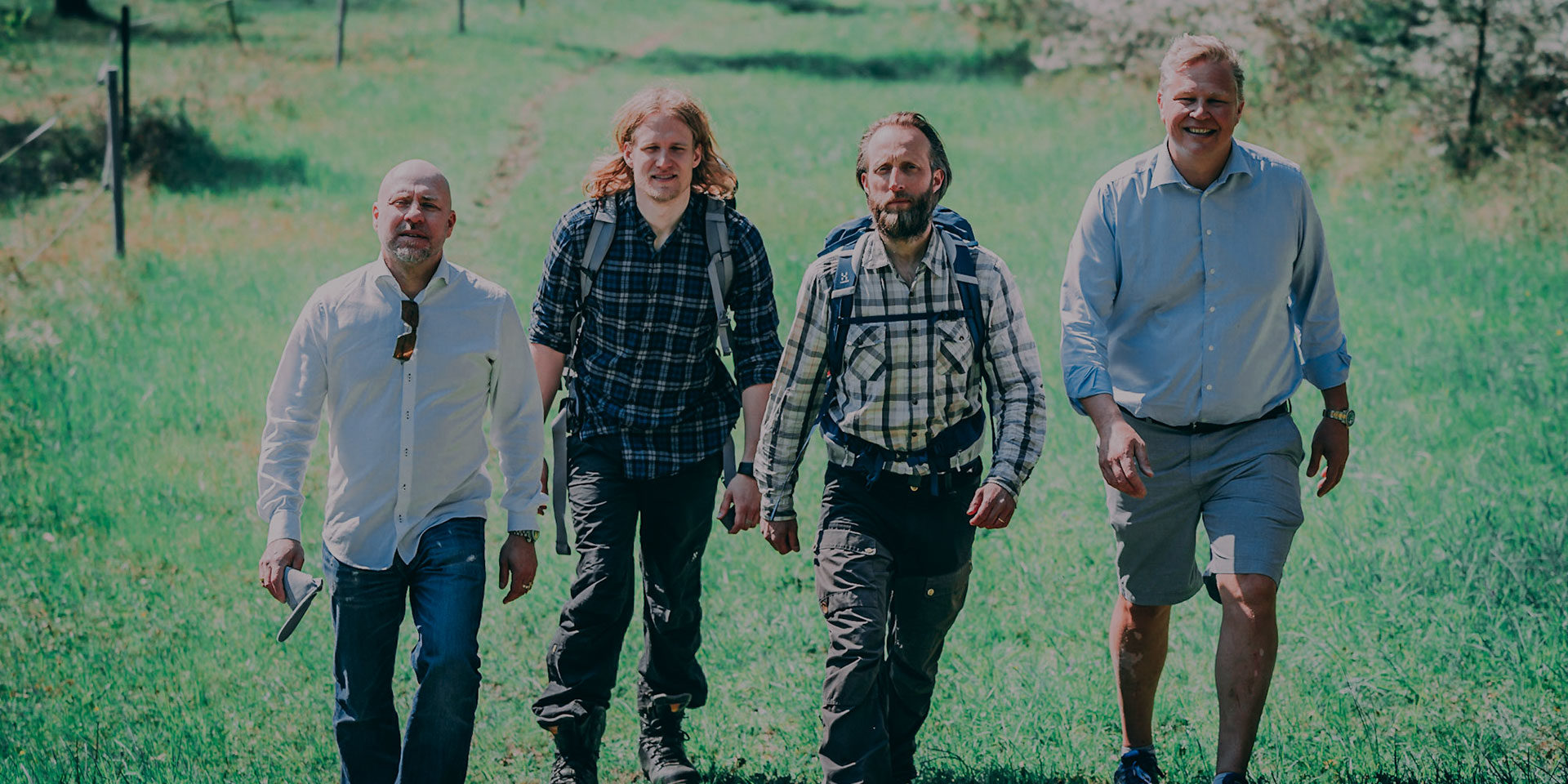 Superblocks.com is the brainchild of programmer Thomas Backlund, who gained global attention in 2013 when he sold all his assets and moved into a Swedish forest to start building a new platform for more efficient software development. Five years and 50 000 development hours later, his “Wordpress for Blockchain” is now ready to see the light of day.

”The potential for Superblocks is immense, the timing is perfect, and we truly believe it’s possible for Superblocks to become the global ‘WordPress’ for dApp developers”, says investor Håkan Birging.

Blockchain’s rise has paved the way for a rapidly expanding market for decentralized applications (so-called dApps), which hold potential to disrupt entire industries – including e-commerce, banking, gaming and messaging. The market is, however, in its infancy and developing dApps is still a complicated process. Superblocks aims to solve this problem with its in-browser platform to simplify coding, building, testing and deploying smart contracts and powerful decentralized applications.

Superblocks promises developers “no more copy paste and no more complicated setups”, as founder Thomas Backlund puts it. He continues to explain, ”The Superblocks Studio editor makes it much easier to develop dApps, but that’s just a first step for us. Soon, our users will be able to connect their dApps to cloud services, allowing access to data storage, analytics and artificial intelligence that currently doesn’t work on the blockchain. We hope people will build decentralized versions of YouTube, Uber and maybe even entire nations on our platform.”

Superblocks Studio, the company’s editor for smart contracts and dApp development, is currently in private beta and have started accepting Ethereum developers onto the platform. Since the platform is blockchain agnostic, support for other blockchains will be added over the coming months, according to the Superblocks team.

About Superblocks
Superblocks seeks to empower the visionaries of the decentralized future to build their things by providing developers with the best open source-accessible tools for collaborating, sharing, and building upon each other’s creations. Superblocks AB was founded in 2017 when Thomas Backlund (CEO) partnered up with Carl Gärdsell (COO), Javier Tarazaga Gomez (CPO) and venture builder Svärd von Heijne AB.
www.superblocks.com